A partnership project by Social Vision, Love York and InkBlot Films, Social Sofa is a personal response to sharing the views and opinions of York residents. We started in the city centre and moved to suburban areas beyond the city walls.

Traditional forms of public consultation, such as surveys and meetings, only attract a certain audience. We love to film 'vox pop' - which translates as "the voice of the people". By gathering content on the High Street, you find out what's really happening from community members who don't often get their voices heard.

Filming in any public space is never easy. It's important that any filming causes the minimum disruption. As York residents, we contacted local business owners and ensured a sensitivity in approaching individuals passing by.

What do you love about York, and what would you change? 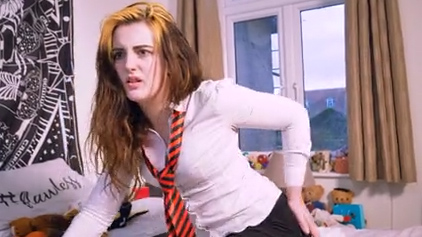 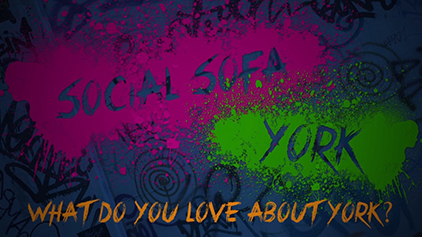 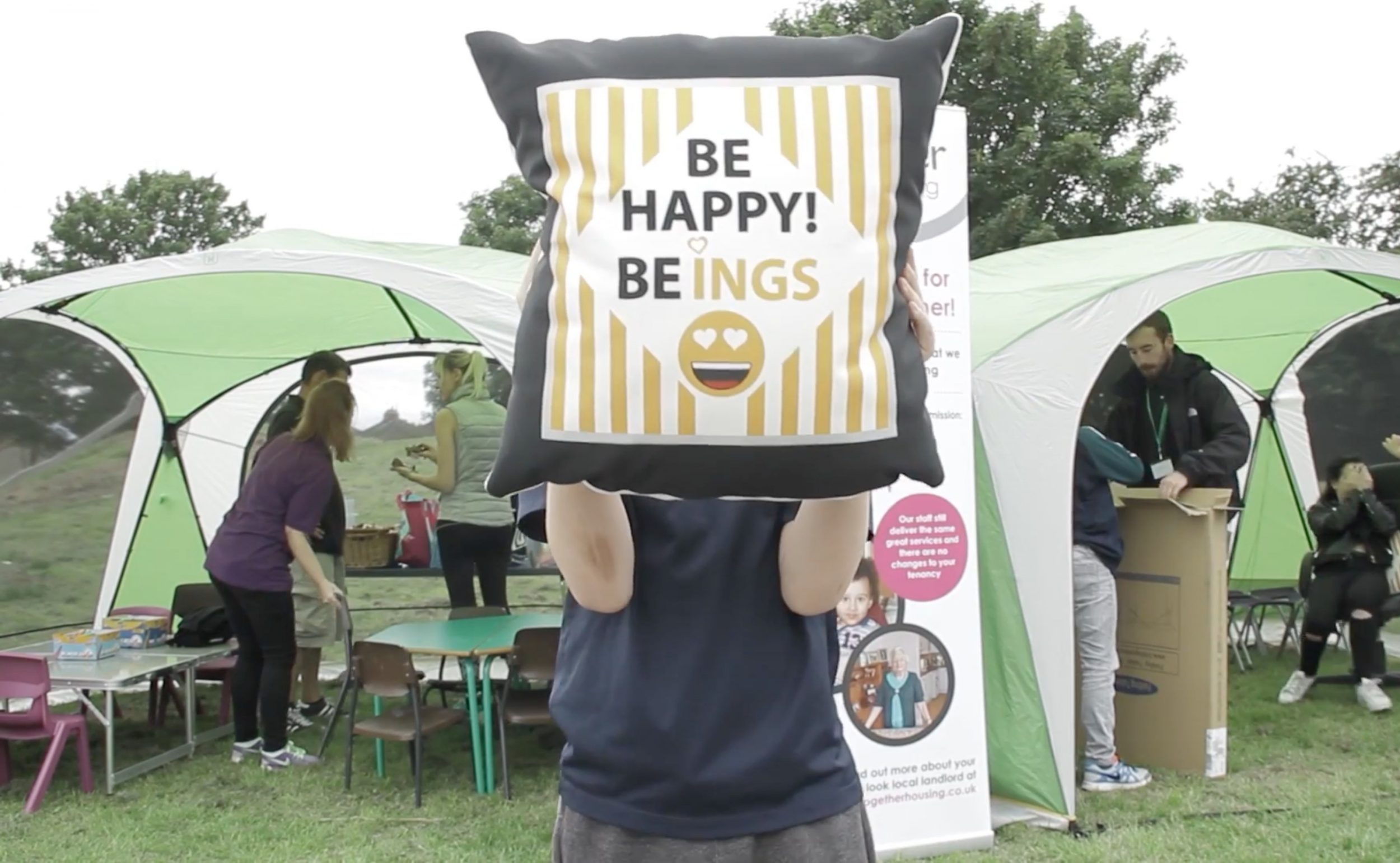 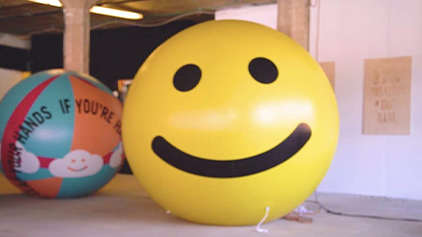 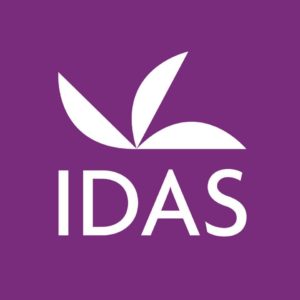